Protective Clothing Fasteners: What They Are And What They Do

Protective clothing fastener is essentially a part of a system used to hold two pieces of clothing together, it plays a very functional role in garment making. Read this article, you will find more information about fasteners. 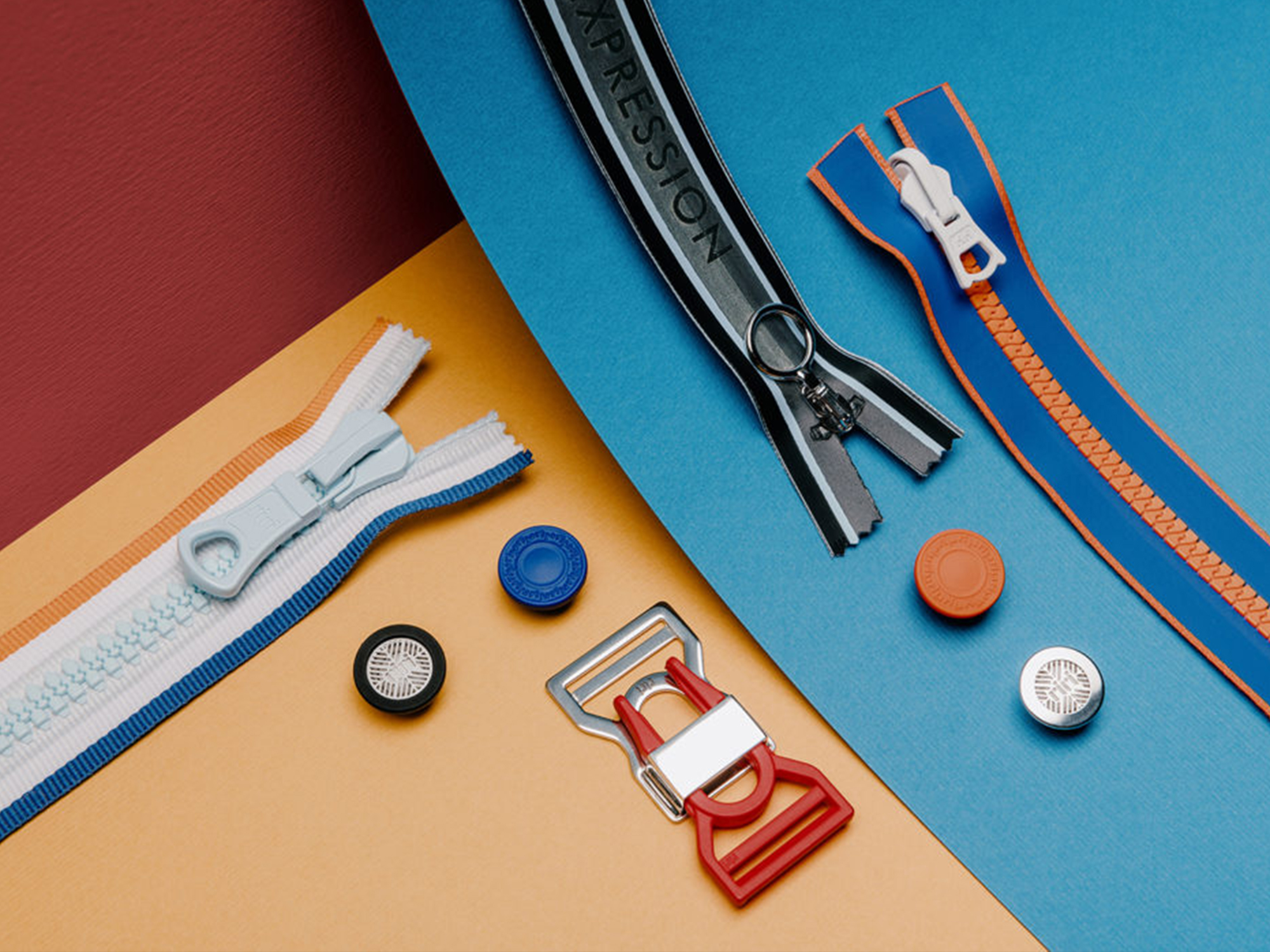 As the use of protective clothing has evolved over time, so have the fasteners used to secure it. Today, a wide variety of fasteners are available, including buttons, snaps, zippers, hook and loop fasteners, elastic bands, and ties. Each type of fastener has its own unique benefits and is used depending on the needs of the job and the specific requirements of the protective clothing.

Kinds of fasteners on protective clothing

There are two main types of fasteners on protective clothing: temporary fasteners and permanent fasteners.

Temporary fasteners are designed to be easily opened and closed, and they are often used to allow the wearer to quickly remove the clothing if necessary. Examples of temporary fasteners include zippers, hook and loop fasteners, and snaps.

Permanent fasteners, on the other hand, are more difficult to open and close, and they are often used to provide a secure fit that won’t come undone easily. Examples of permanent fasteners include buttons and closures, such as snap buttons or press studs.

When choosing a fastener for protective clothing, it’s important to consider the needs of the job and the environment. The fastener should be secure and easy to use, and it should be able to withstand the wear and tear of the job. It’s also important to consider the comfort of the fastener, as the wearer will be wearing it for long periods of time.

What kind of fastener on protective clothing is the best?

There is no one “best” type of fastener for protective clothing, as the best fastener will depend on the specific needs of the job and the environment. Some factors to consider when choosing a fastener include:

Some common fasteners used on protective clothing include zippers, hook and loop fasteners, snaps, elastic bands, and ties. Each of these fasteners has its own unique benefits, so it’s important to carefully consider the specific needs of the job and the environment when choosing a fastener.

At Lino, we help customers customize fasteners for protective clothing, if you have more questions about this, please send an email or leave your messages via the contact us page. 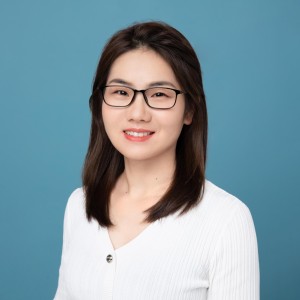 Our professional expert will help you find the Right items and support you all the way. 0 experience is needed! 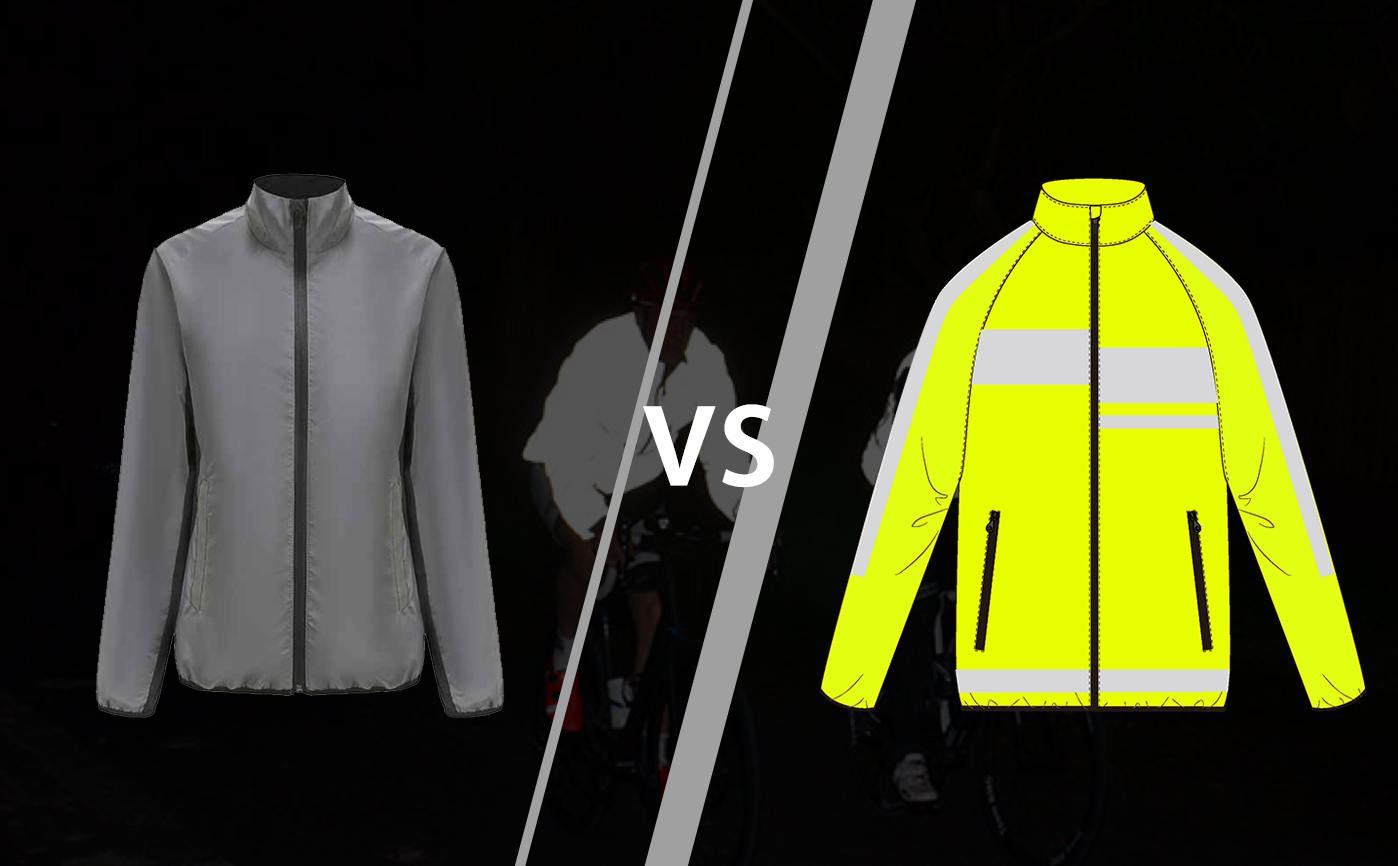 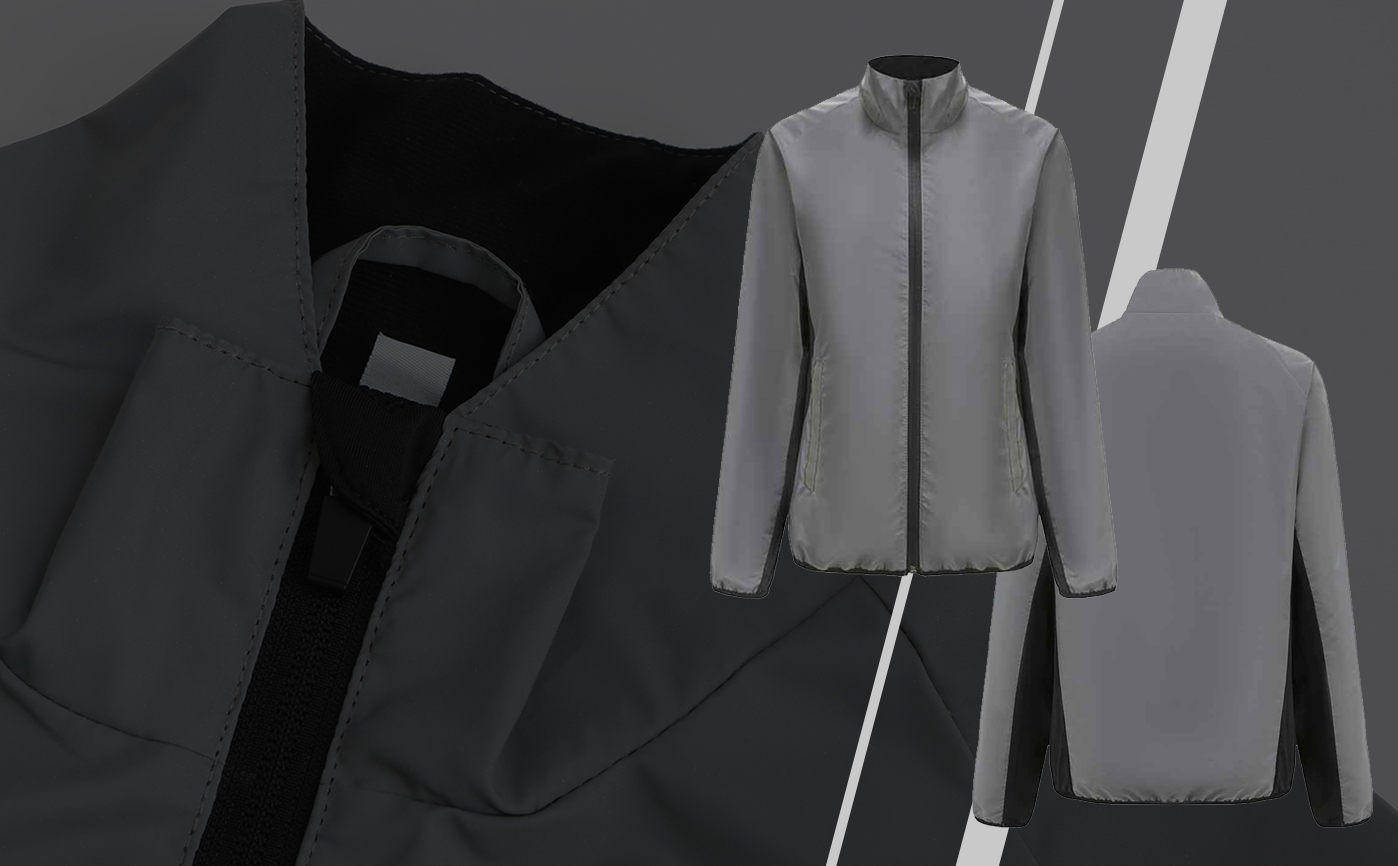 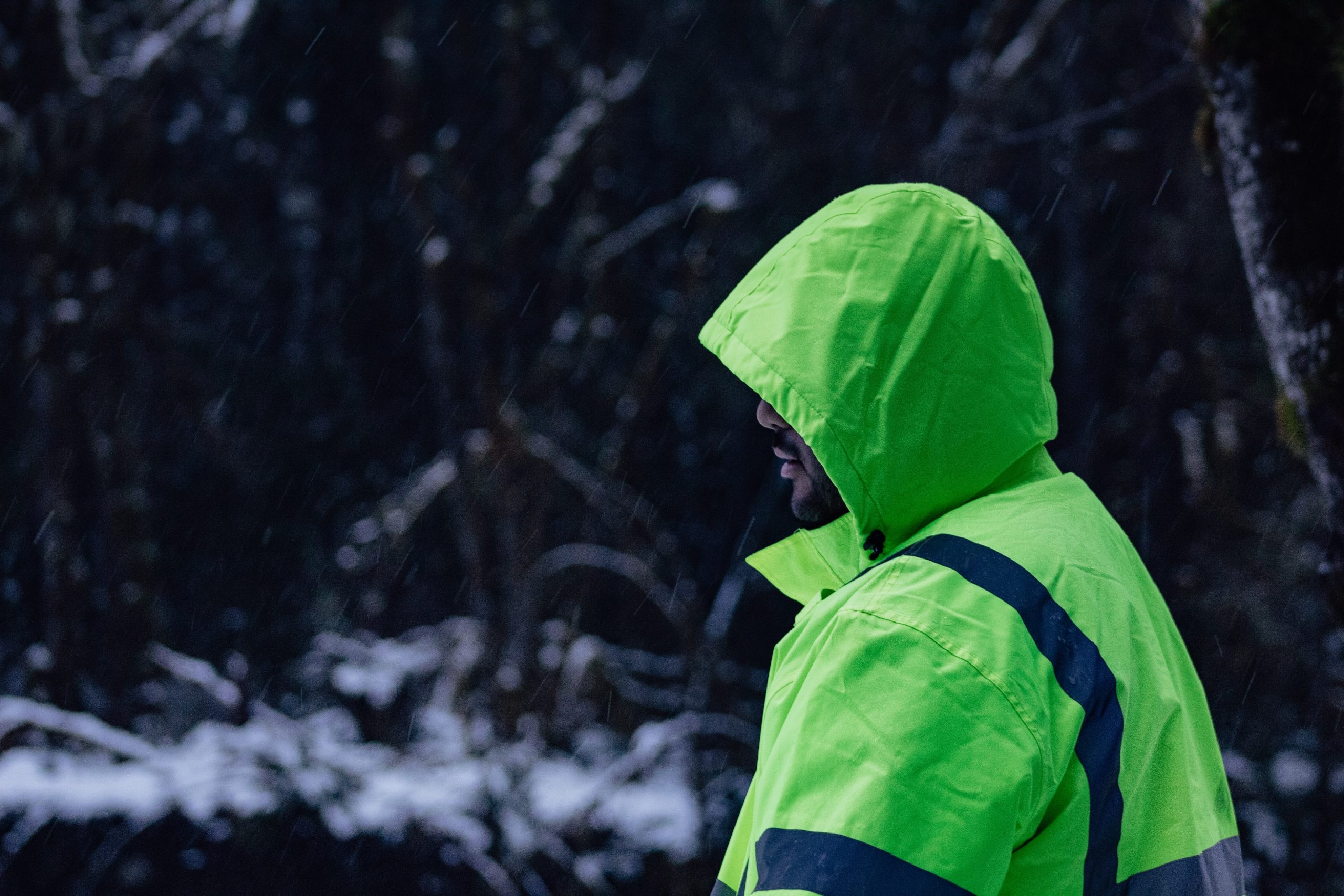 How to Select A Good Waterproof Hi Vis Jacket? 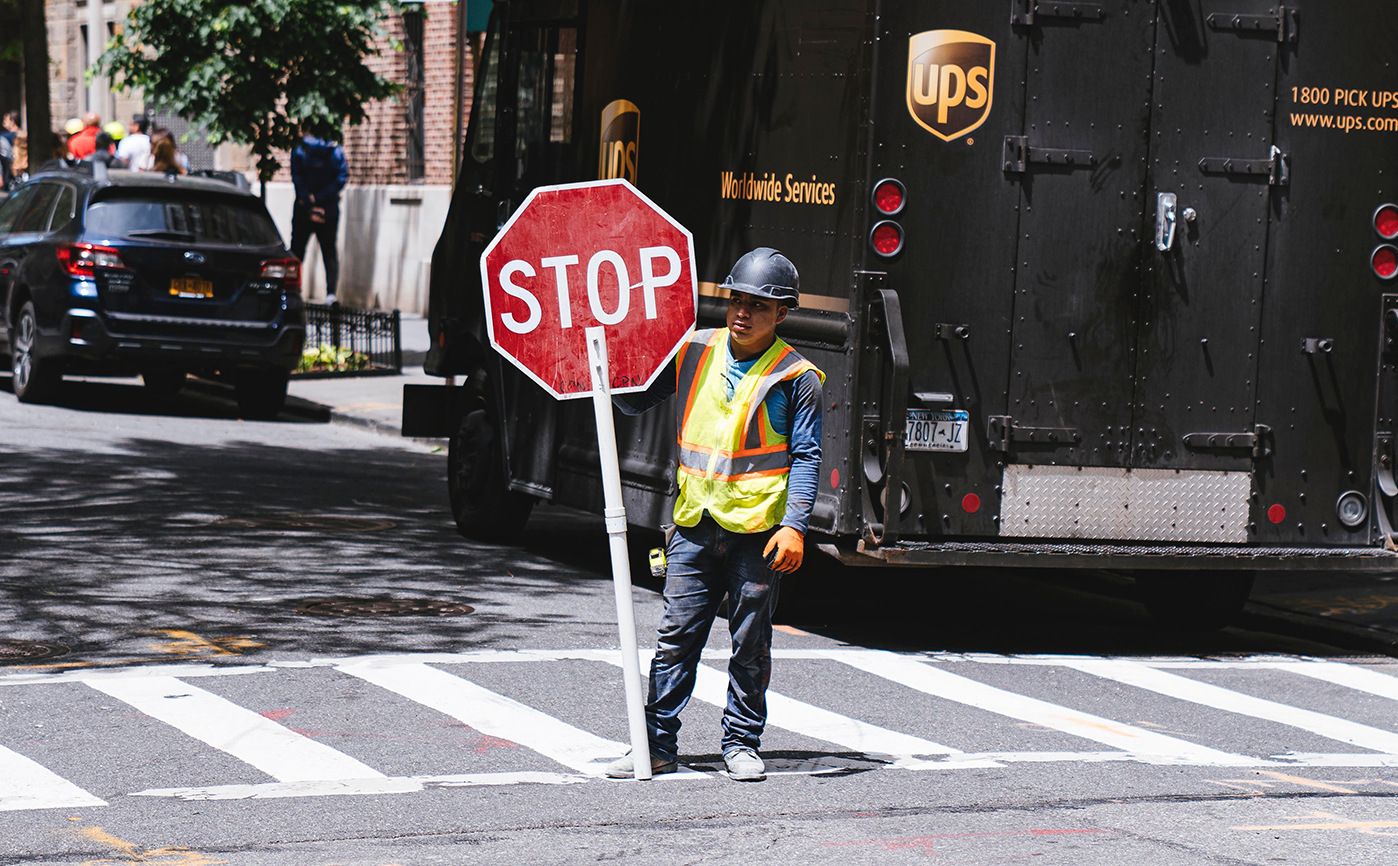 Save Lives with Hi Vis Vest

We help you avoid the pitfalls to deliver the quality and value your safety clothing need, on-time and on-budget.

Your reliable safety clothing partner offer cost-effective OEM/ODM services based on the market trend and your needs.

We help you avoid the pitfalls to deliver the quality and value your safety clothing & accessories need, on-time and on budget.

We help you avoid the pitfalls to deliver the quality and value your safety clothing & accessories need, on-time and on budget.

Do you need assistance or support in boosting your business?

We can help you!